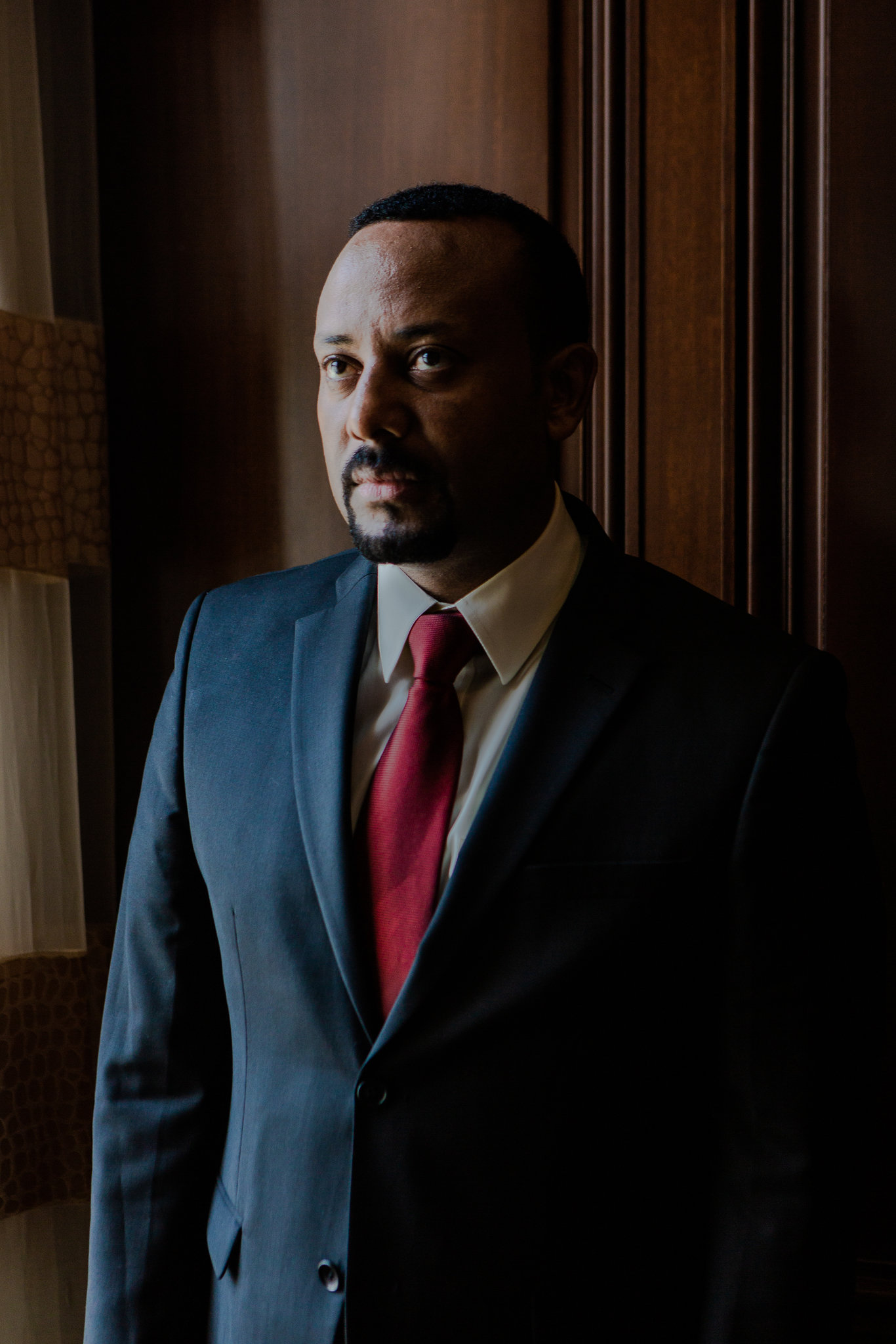 The reforms by the country’s new prime minister are clashing with its flawed Constitution and could push the country toward an interethnic conflict.

Abiy Ahmed, the 42-year-old prime minister of Ethiopia, has dazzled Africa with a volley of political reforms since his appointment in April. Mr. Abiy ended the 20-year border war with Eritrea, released political prisoners, removed bans on dissident groups and allowed their members to return from exile, declared press freedom and granted diverse political groups the freedom to mobilize and organize.

Mr. Abiy has been celebrated as a reformer, but his transformative politics has come up against ethnic federalism enshrined in Ethiopia’s Constitution. The resulting clash threatens to exacerbate competitive ethnic politics further and push the country toward an interethnic conflict.

The 1994 Constitution, introduced by Prime Minister Meles Zenawi and the Ethiopian People’s Revolutionary Democratic Front governing coalition, recast the country from a centrally unified republic to a federation of nine regional ethnic states and two federally administered city-states. It bases key rights — to land, government jobs, representation in local and federal bodies — not on Ethiopian citizenship but on being considered ethnically indigenous in constituent ethnic states.

The system of ethnic federalism was troubled with internal inconsistencies because ethnic groups do not live only in a discrete “homeland” territory but are also dispersed across the country. Nonnative ethnic minorities live within every ethnic homeland.