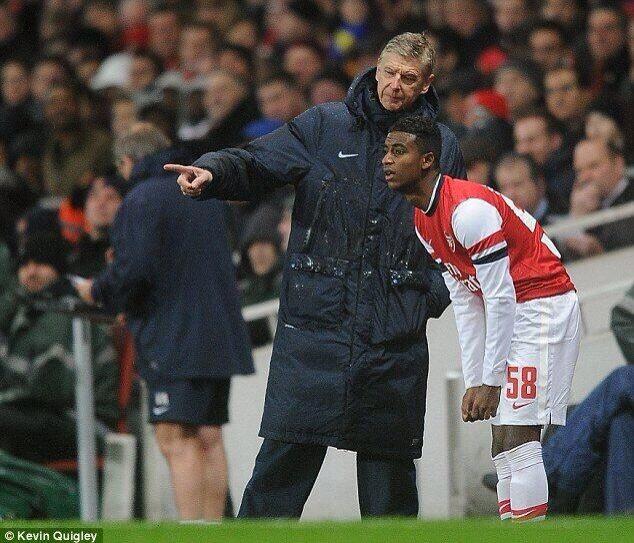 The size of the deal for the 17-year-old, who made his debut as a substitute in the FA Cup Fourth Round win over Coventry, reflects how highly he is rated by manager Arsene Wenger.

Zelalem, who is now contracted to 2017, was born after Wenger first joined Arsenal and is regarded as the club’s most promising youngster to emerge since Cesc Fabregas.

Arsenal signed him in 2013 after a trial and Wenger has sought to fast-track Zelalem, who is wanted by three different countries.

He was born in Berlin and can play for Germany, the USA where he lived between the ages of 9 and 16 and Ethiopia where his parents are from.